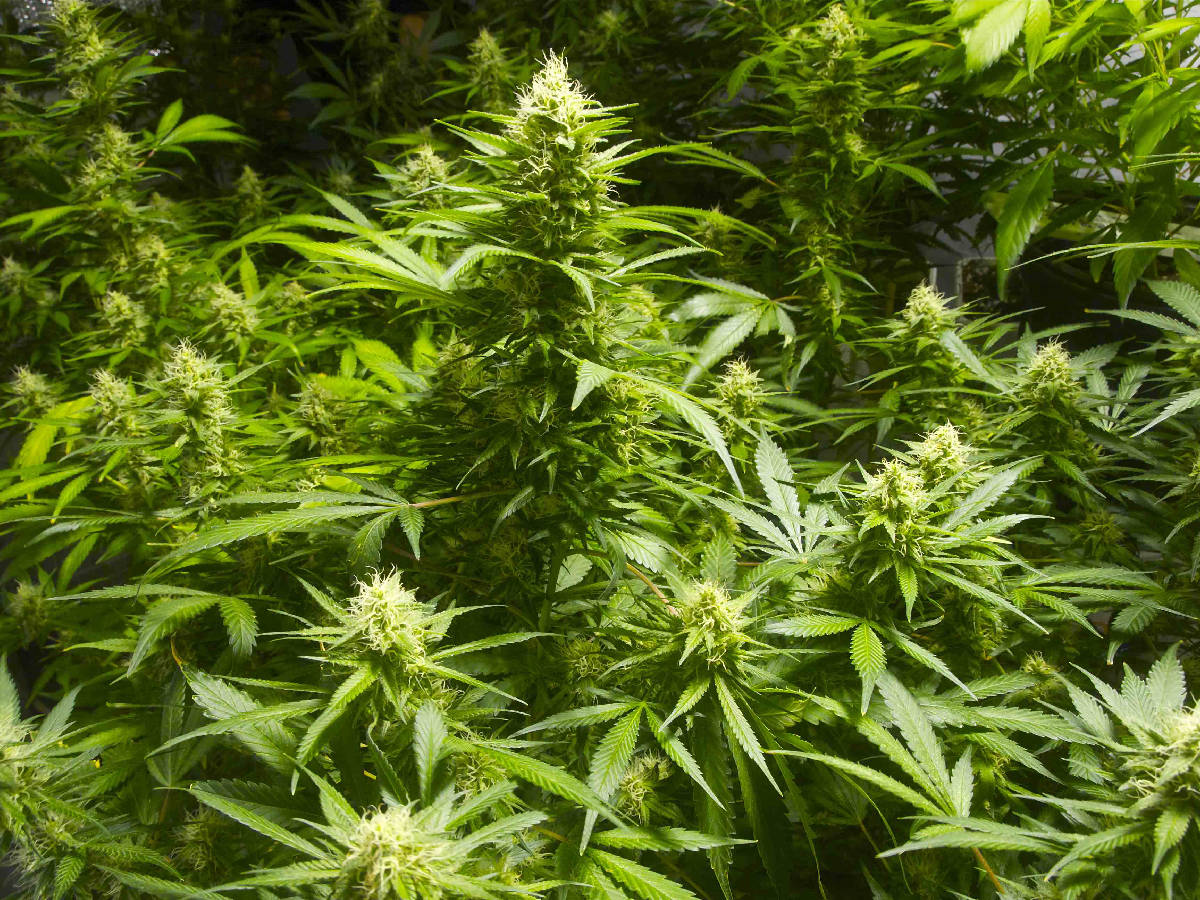 Is it possible to overcome the refusal of a visa on character grounds?

What if the visa applicant has been caught by the police while “crop-sitting” – being paid to live in a house and to water and feed marijuana plants that are being grown there?

In such a circumstance, are the client’s prospects of obtaining a further visa to remain in Australia doomed to failure?

These issues were the subject of a case that was decided last week by the Tribunal: Tran and Minister for Immigration and Border Protection(Migration) AATA 413 (22 June 2016).

The result may come as somewhat of a surprise: the Tribunal set aside a decision by a delegate of the Minister to refuse the visa application.

The background of this case was that the visa applicant is a citizen of Vietnam. She was originally granted a student visa to undertake a master’s degree in accounting and financial management at La Trobe University in Victoria, as well as related ELICOS courses.  It was while she was taking the ELICOS course that she had agreed to reside in the house and look after the plants.

That decision led to the applicant being convicted of the offence of “Cultivate Narcotic Plant Commercial Quantity” in November 2014.  She was sentenced in the County Court of Victoria to a prison term of 18 months.  But that prison sentence as fully suspended on the condition that she entered into a good behaviour bond for 2 years.

After she had been arrested and remanded from custody, the applicant continued to attend classes.

However, by August 2015 her initial student visa was due to expire. Shortly prior to the expiration of this first student visa, she applied for a further student visa. And it was this visa that was refused by the delegate on character grounds.

The first question that was addressed by the Tribunal in this case was whether the applicant actually did “fail” the character test – in light of the fact that the sentence of imprisonment was wholly suspended.

The answer to this question was that yes, she did fail.  As the Tribunal noted, section 501(6) provides that a person does not pass the character test if they have a “substantial criminal record”. In turn, section 501(7) states that a person has a substantial criminal record if they have been “sentenced” to a term of imprisonment of 12 months or more.  The term “sentence” is defined by section 501(12) to mean “any form of determination of the punishment for an offence”.

So the Tribunal’s conclusion was that even though the sentence of imprisonment had been fully suspended, the applicant did not pass the character test.

So, what considerations did then persuade the Tribunal to set aside the delegate’s decision to refuse the further student visa?

Well, first was the background that led the applicant to commit the offence in the first place.

According to the Tribunal’s decision, after arriving in Australia, the applicant found herself having difficulty coming up with the money to pay her tuition fees. Even though it appears that her family owns substantial assets in Vietnam, she apparently came to the understanding that they were experiencing financial pressures in their business, and she became reluctant to approach them for further financial help.  She approached her friends in Australia for financial assistance but they declined her requests.

As indicated in the sentencing remarks of the County Court judge, word apparently got to people who prey on vulnerable international students that the applicant was likely to do their bidding to make quick money.  The Tribunal found that the applicant was naïve and desperate, and did not fully understand what she was being asked to do – other than to care for a house and look after some plants – until she actually was taken to the house and saw the true nature of what was involved. By then it was apparently too late for her to back out.

The first factor that assisted the applicant in this case was that she pleaded guilty to the charge. The maximum sentence for the offence was 25 years. The County Court judge observed that she would have sentenced the visa applicant to 2 years and 6 months in prison, with 18 months suspended (in other words, a custodial sentence of a full year) if she had not pleaded guilty.  So perhaps without the plea, and the corresponding lenience from the Court in suspending the sentence,  the Tribunal would have been less inclined to set aside the visa refusal. Of course, it also seems to have helped that the applicant did not understand when she originally agreed to house-sit that the “plants” that she would be taking care of were being cultivated for use as illegal drugs.

Also of assistance to the applicant’s case was the fact that she had resumed her studies after being held in custody following her arrest and that she had taken on casual jobs to support herself and pay her tuition fees, including cleaning work, waiting on tables and babysitting.

Also apparently very important to the Tribunal’s decision was the fact that the applicant did not have any prior criminal record, and had not re-offended since the original conviction for “crop-sitting”.

It was also apparently consequential to the decision that the applicant only 3 subjects short of completing her master’s degree, and that she had already paid for 13 of the 15 classes required for her course.

Overall, the decision by the Tribunal member (Deputy President Forgie) seems to have been compassionate and sympathetic: the member noted the difficulties that international students may encounter when coming to Australia and facing the pressures of being in a new culture, living independently and studying, and found that it was commendable that after having been arrested and charged, the applicant “picked herself up”, and resumed study and work.

On this basis, and having regard to Direction No. 65.  The Tribunal concluded that it would be consistent with the expectations of the Australian community that the applicant be permitted to remain in Australia and complete the few remaining courses for her degree.

What do you think? Was this the correct and preferable decision in this case?