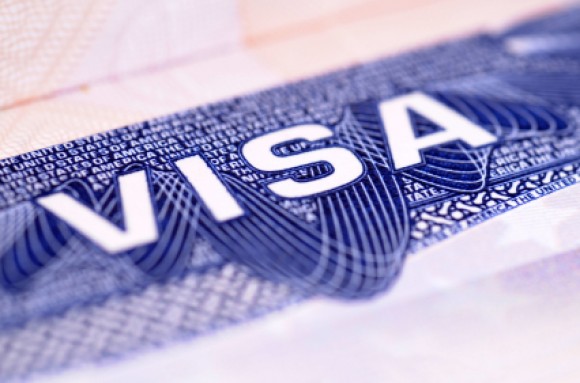 A news article this morning reports the results of a joint ABC/Fairfax Media investigation into alleged widespread “rorting” of Australia’s migration programs. It is “must reading” for RMAs and others who are interested in migration issues, and can be found at this link:

The article reports that Joseph Petyanski, who jointly headed the Department’s investigation office between 2007 and 2013, has claimed that the Department “ignored tens of thousands of cases of rorting perpetrated by migration agents and dodgy employers who game the student and work visas systems to allow foreigners to pay for entry” to Australia.

The news article also quotes Indian community leader Jasvinder Sidhu  as saying that “he was aware of dozens of cases in which Indian nationals had paid crooked fixers sums of up to $80,000 to get visa sponsorship for jobs that did not exist, or for education courses that the applicant never attended” and that

“Indian nationals who have paid unscrupulous bosses to sponsor them have been exploited or, in some cases, sexually assaulted by their employer. They do not complain to police for fear of losing their visas.”

One would think that there should now be legal authority for the Department to address “pay for visa schemes” such as the ones discussed in this news report under the recently adopted “Charging for a Migration Outcome” legislative reforms.  For instance, section 245AR of the Act imposes a prohibition on asking for or receiving a “benefit” in return for a “sponsorship-related event” and provides for strict criminal (up to 2 years imprisonment) and civil penalties (up to 340 penalty units or currently $61,200).  Similarly, section 245AS prohibits conduct involving providing, or offering to provide, a benefit (in other words, paying) for a sponsorship related event and prescribes civil penalties of 240 units (43,200) against anyone who does so.

These penalties apply regardless of whether the sponsorship-related event ever occurs.

Furthermore, under section 116(1AC) anyone who engages in “pay for visa” conduct – either asking for or receiving, or providing or offering to provide, a benefit, may be subject to discretionary cancellation of their current visa.

The media reports claim that the Australian Commission for Law Enforcement has not been adequately resourced to respond effectively to the number of allegations of corruption in the migration system that are being reported.

According to the news article there will be a further story on this subject on tonight’s “7:30 Report” on the ABC.