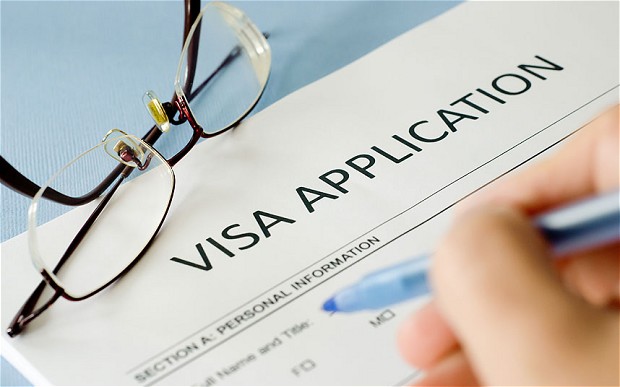 Posted at 09:24h in Individuals & Families, Journal, Refusals and Appeals, Uncategorized by marco

An ever-increasing number of individuals are being effected by Section 501 of the Migration Act 1958, which permits the refusal or cancellation of a visa on grounds of the person’s character. According to Section 501, a person’s visa can be cancelled if they have been sentenced to at least 12 months in prison, and fail the “character test”.

More than 1000 foreign nationals had their visas revoked in 2016 under the Act. The number of people deported from Australia because of serious criminal convictions has increased more than tenfold since 2014, with a huge spike in the number of New Zealanders being sent home.

According to the Department of Immigration and Border Protection, 2,358 non-citizens have had their visas cancelled under Section 501 of the Act since changes were made in 2014. These changes gave the Immigration Minister the power to revoke an individual’s visa if it is not in the “national interest”.

A spokeswoman for Immigration Minister, Peter Dutton, said the government made no apologies for strengthening deportation laws “to further protect the Australian community”.

More recently a Brisbane grandmother, who came to Australia as a two-year-old 50 years ago, from what was then called the Republic of Yugoslavia, is set to be deported from Australia on these grounds.

However, it is not all bad. In a curious verdict, a case pertaining to the refusal of a student visa to an applicant, owing to his criminal history in his home country, was overturned by a Tribunal in early March 2017. The applicant had initially entered Australia from UK on an Electronic Travel Authority visa (sub class 601) to be with his mother and step-father who were already in Australia. Here he lodged a student visa for approval but the application was rejected, owing to his past criminal record pertaining to theft and anti-social activities in the UK.

The applicant was, however, able to convince the Tribunal of having turned his life around since coming to Australia, by forming a strong and loving relationship with his Australian partner and her children, the support of his family, and his prospects for employment.

The Tribunal also took into consideration the fact that the applicant had sought further job qualifications by gaining a Certificate III in carpentry at a very substantial cost, that he had excellent work prospects and provided strong character references obtained from people who attested that they were aware of his prior criminal history.

This brings renewed hope for those who have failed the character test, leading to the refusal of a visa application. But as we always hasten to add, each case is decided on individual circumstances, and this verdict can in no way be a precedent for all such cases.