457 Visa to be replaced by Temporary Skill Shortage (TSS) Visa 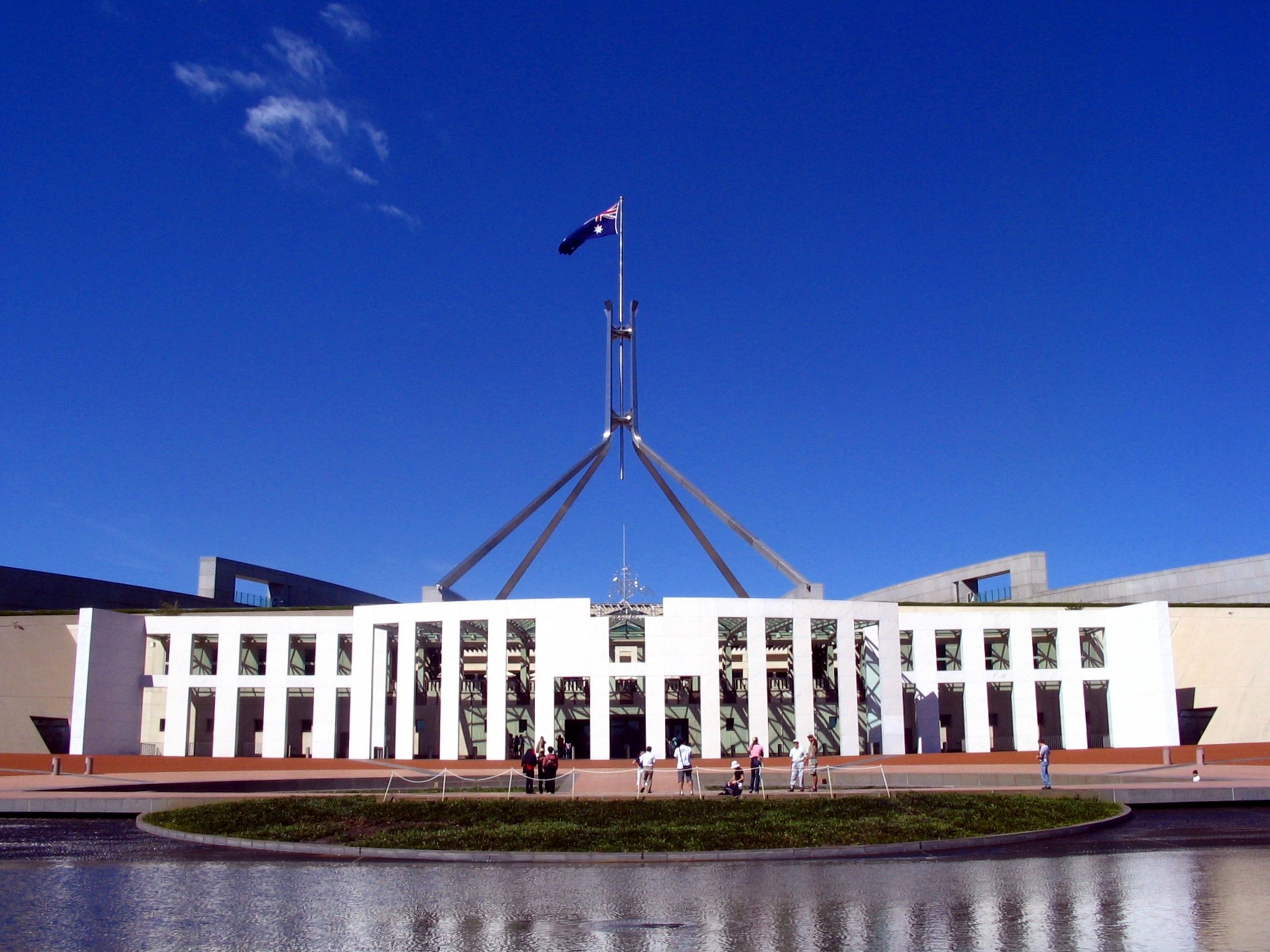 On 18 April 2017, Australian Prime Minister, Malcolm Turnbull announced that the 457 visa would be abolished from March 2018, and replaced by a new temporary work visa called the Temporary Skill Shortage (TSS) Visa. The changes will be introduced gradually from the announcement made yesterday, through to March 2018.

Of immediate effect, is the introduction of new Skills Occupations Lists which will contain some 200 fewer occupations that are eligible for sponsorship under the current 457 visa. The new Occupation Lists may also impact on other visa classes including the Employer Sponsored Direct Entry, Training Visa and Skill Select visas.

Changes to be introduced on 1 July 2017 include the removal of the English language salary exemption. This means that undertaking and obtaining the requisite test score in an appropriate English language test will be a mandatory. It will also be mandatory for 457 Visa Applicants to satisfy Character requirements and provide Police Certificates.

Our initial view is that the TSS will be more restrictive and that where possible, businesses that are considering sponsoring a skilled foreign national should consider doing so before March 2018. Further, current 457 visa holders should investigate applying for permanent residency as soon as possible.

The detailed policy settings for several of the eligibility requirements will be finalised through the implementation process. We therefore suggest that you contact us at MCA Legal before taking any Australian immigration or visa activity, or if you have any further questions arising from the recent announcement.